Be first to read the latest tech news, Industry Leader's Insights, and CIO interviews of medium and large enterprises exclusively from MarTech Outlook

THANK YOU FOR SUBSCRIBING 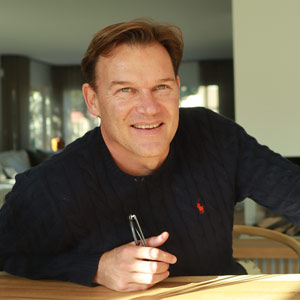 As we enter a new era of digital advertising, much of our focus is often on which technologies will usher in future success. But success rarely boils down to one factor, and it's important to remember the crucial role creativity plays in delivering impactful, memorable, effective campaigns.

An obsession with programmatic technologies has led to a proliferation of bland advertising in which creativity has been forced to take a back seat. And today's cluttered, uninspiring digital advertising has contributed to a decline in consumer trust in the medium. But change is afoot, and we have an opportunity to nurture a creative renaissance that will benefit brands and publishers alike.

Ultimately, creativity converts. We already know, for instance, that innovative new formats are allowing creativity to flourish. By their very nature, bigger, higher-impact ad units offer greater scope for creativity and more room for engagement, while delivering extended time in view. And in doing so, they elevate the value of that advertising to brands, publishers and consumers.

But as browsing habits shift, should there be concerns that these large, impactful ads won't translate to smaller mobile screens?

Mobile is a smaller canvas, it’s true. And ads still have the same responsibility to be impactful. But our experience indicates that high-impact mobile ads are harder to ignore, and, more importantly, potentially more effective than their desktop counterparts.

When we worked with Wavemaker on a campaign to boost brand awareness around the launch of the MINI Countryman, the best performing ad unit - an in-screen expandable - exceeded all engagement benchmarks. And while the campaign drove a strong 6.39% engagement rate on desktop, mobile nearly doubled that, at 12.78%. High-impact formats offer the potential for greater creativity and more attention and engagement in whatever environments they appear.

By working to the strengths of the arresting formats available on different devices, publishers can tap into brands’ demand for advertising that delivers cut-through and, in doing so, attracts more ad budgets. And as the quality of advertising rises, these new formats enhance a publisher's own digital property. 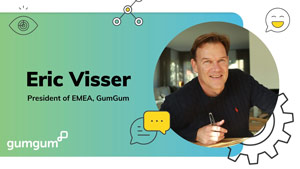 While creativity is a critical factor for advertising success, it's not the only one. Two other equally important factors influence it.

Secondly, it's vital to prove a creative's impact. And today, impact means not only being seen but actively looked at - which makes attention time the key success metric.

This combination of understanding the context of the user’s environment, delivering an impactful and relevant creative and measuring the attention it receives is key to future advertising success. We call it The Mindset Matrix, and for publishers, providing opportunities for brands to apply these three critical areas will unlock their revenue potential.

These developments also reflect the industry's need to drive effective advertising without data tracking. Accurate, sophisticated contextual targeting that uses deep learning technologies to recognise every contextual signal within an environment - including video, audio, and images - offers a future-proofed solution against the demise of third-party cookies and identifiers, while respecting consumer privacy. And this is all achieved by helping brands reach consumers in brand-safe environments.

Today, there's no excuse for poor creativity. Offering brands high-impact ad units that deliver performance and a great user experience without being interruptive is a no-brainer. They help rebuild consumer trust - remember, creativity is the number one driver of trust in advertising - and show respect for a publisher's content, which is the reason the consumer is there in the first place.

But creativity on its own is not enough. It's by tying together Context, Creative and Attention, letting them inform and influence each other, that publishers can help brands deliver effective, engaging, memorable campaigns. And in doing so, they benefit brands, consumers, and the very practice of advertising itself. 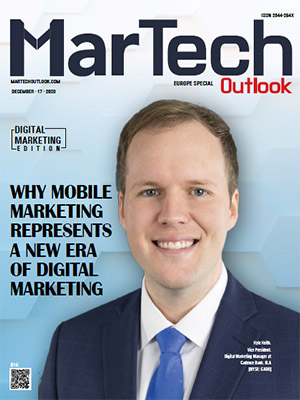 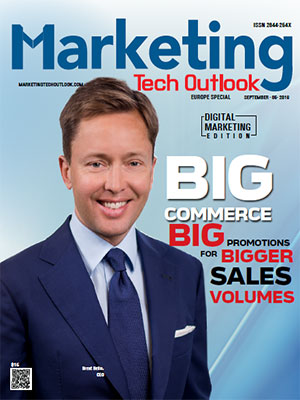 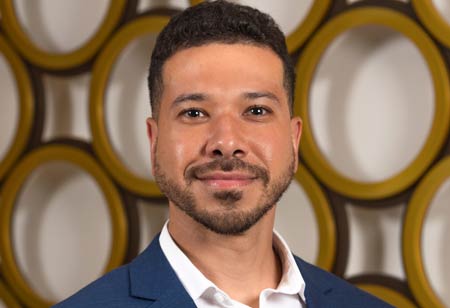 To Keep Up With Culture, Rethink And Reframe Existing Marketing Concepts 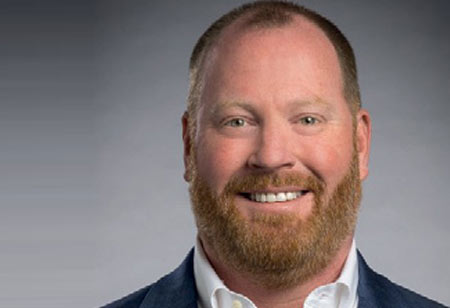 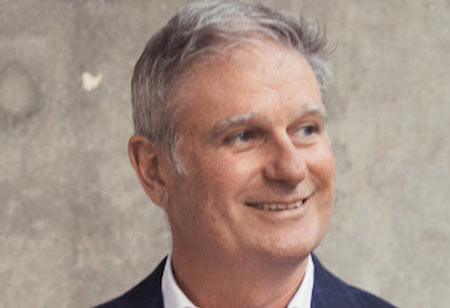 Going global is about melding people and tech 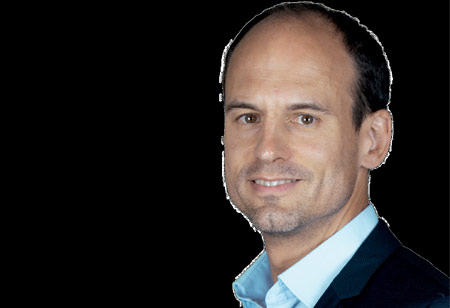 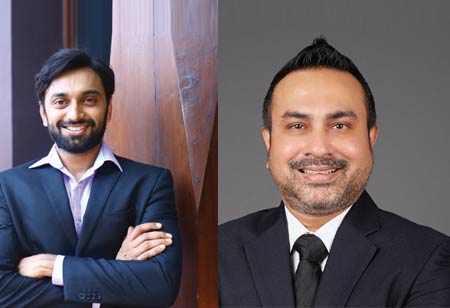 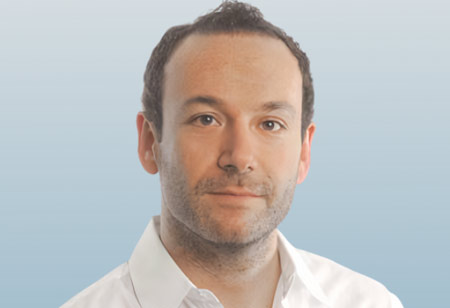 Lessons Learned; What the MarTech Revolution can Tell us About Investment Opportunities Today

However, if you would like to share the information in this article, you may use the link below: